for poets, gourmets and travellers

The irresistible combination of sea, culture and history, Mediterranean cuisine and poetry express fully what we are.
La Locanda del Mare is the perfect destination for all that travelers who are looking for that typical and refined habit of Italian style.

The month of June is perfect for discovering Paestum and Cilento. Take advantage of our promo and book your holiday with us: until the 15th of June, from Monday to Friday, 10% on all overnight stays!
Discover the rooms

On Sunday 12th of May we celebrate our mothers with a lunch at the Locanda ... and we take care of their bill! Our own way of saying thanks to all mothers, extraordinary creatures that generate life and give them poetry!
Limited seats. Book a table immediately at the 0828 811162.
View all offers 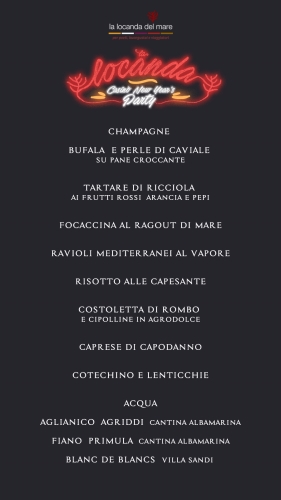 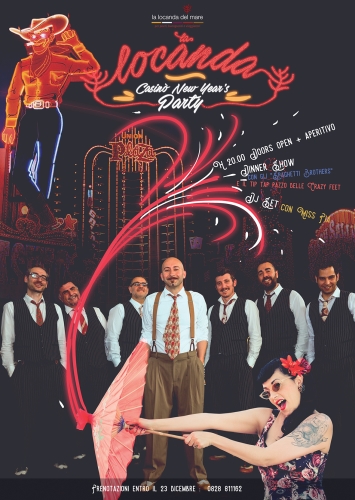 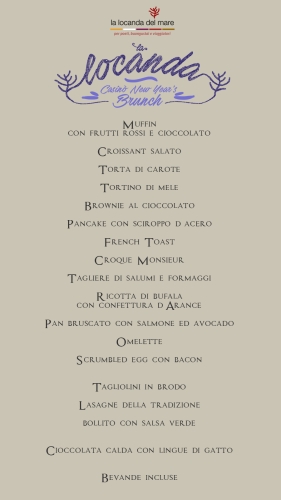 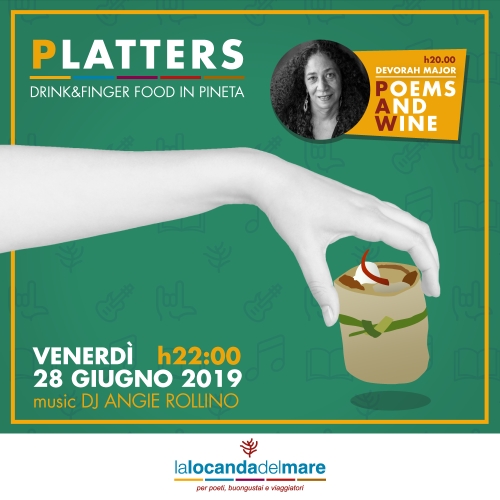 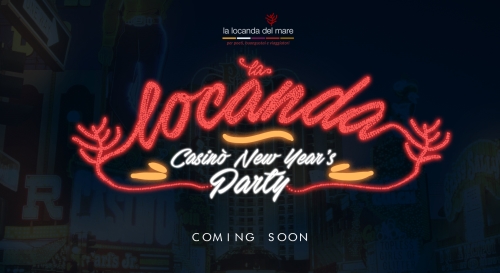 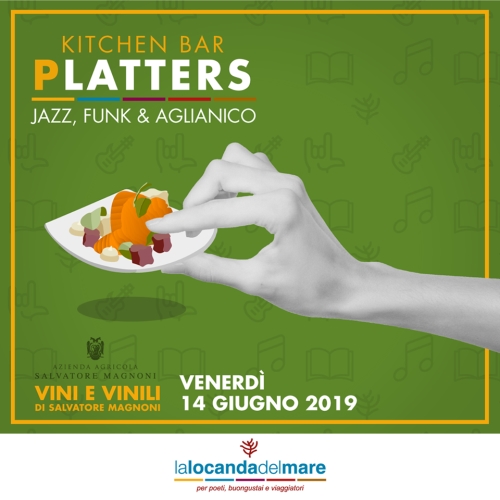 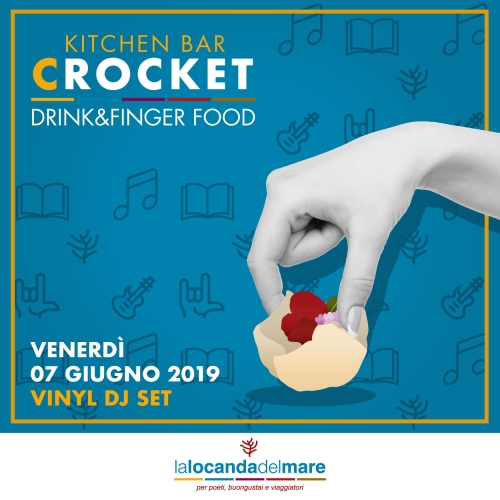 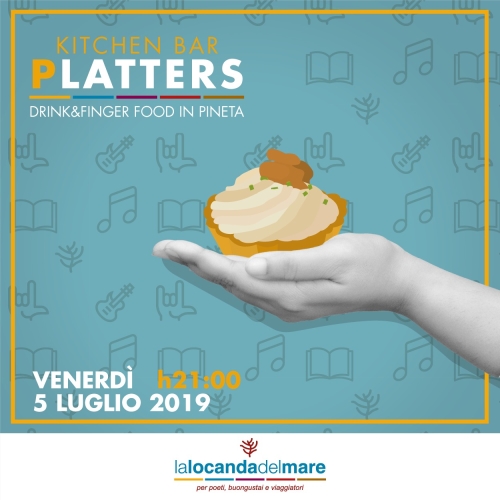 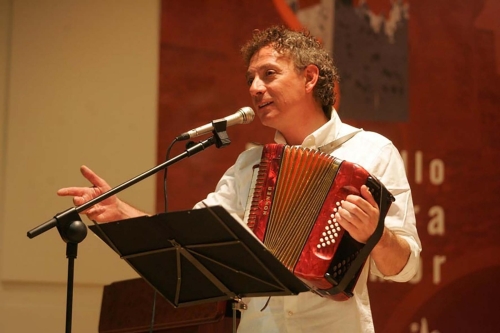 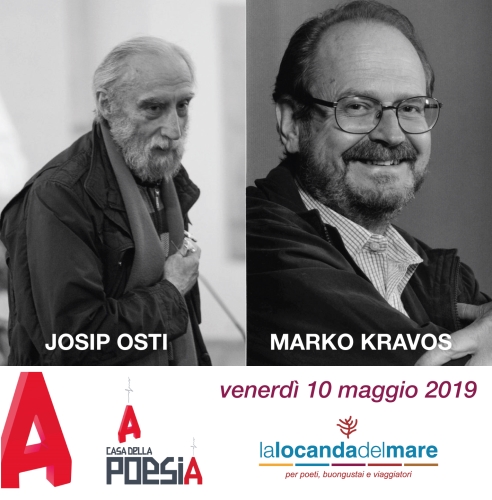 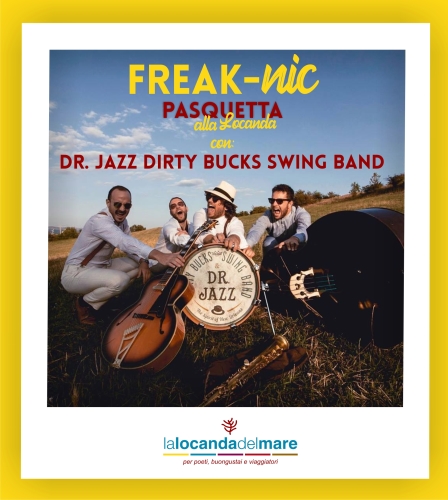 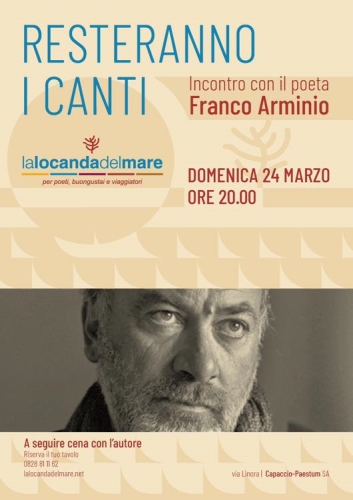 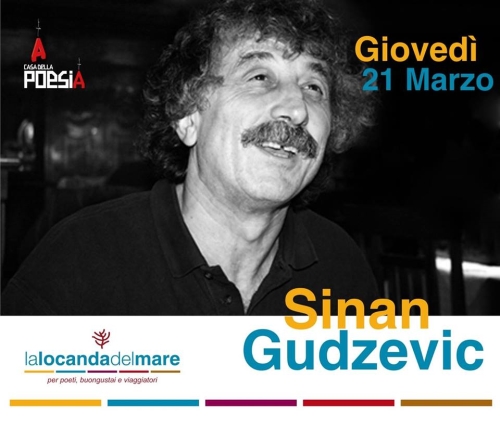 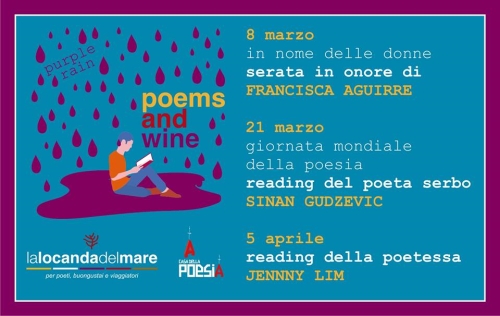 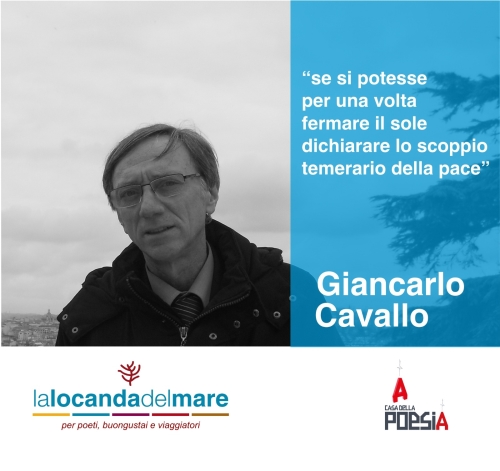 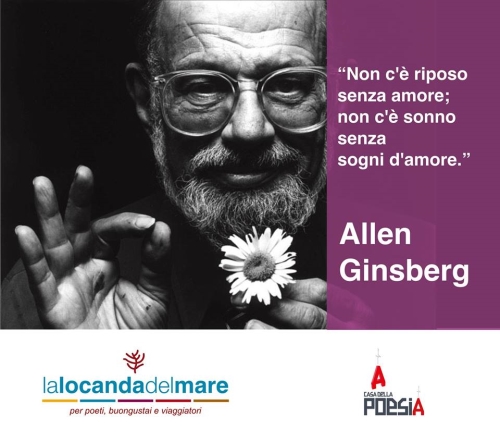 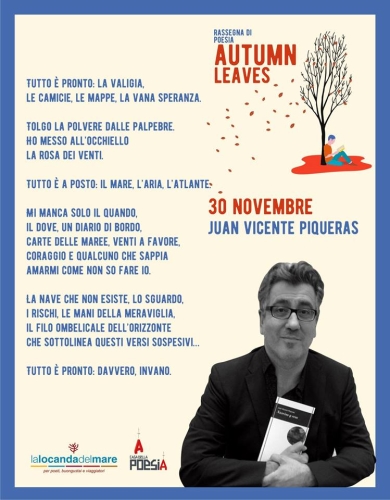 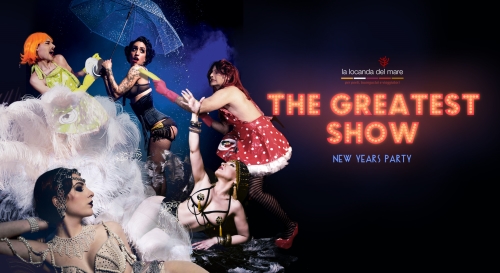 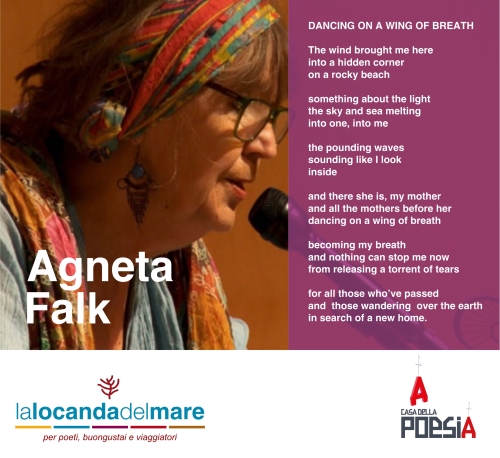 La Locanda del Mare is surrounded by the greenery of a quiet pine forest overlooking the sea and very closed to the ruins of Paestum, that was a major ancient Greek city on the coast of the Tyrrhenian Sea in Magna Graecia, now heritage of Unesco.

The standing remains of the Doric temples together with the clear water of the 14km coastline, makes Paestum and La Locanda del Mare as well, a charming place for your holydays.

An early morning walk on the beach at daybreak is a panacea for body and soul, pampered by the sound of sea waves.

La Locanda del Mare offers an exclusive stay for all those who are interested in history, nature, and archeology, as well as for wine and food lovers. We are provided with Wi-Fi and, furthermore, even with a small library dedicated to poetry from all around the world. Poetry accompanies the traveler during his stay, inspiring such sweet emotions for a holiday to be remembered.
002
IMG_6811
IMG_6818
IMG_6822
IMG_6838
IMG_6923